Injury Prevention and Variation of Movement 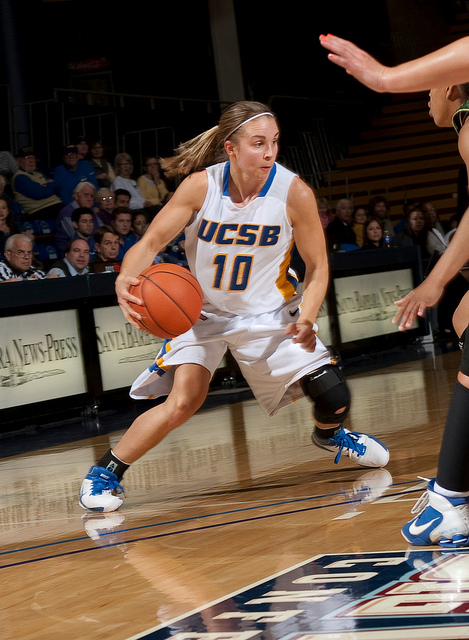 Example of a “strange attractor” (Lorenz to be specific).
Image credit: Dan Quinn 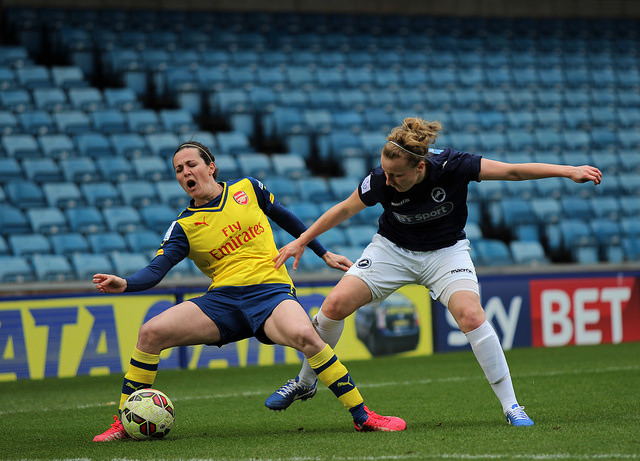 Being that this is a soccer player, I assume she’s faking it.
Photo credit: joshjdss