What Is Science and Why Do Medical Providers Suck At It? 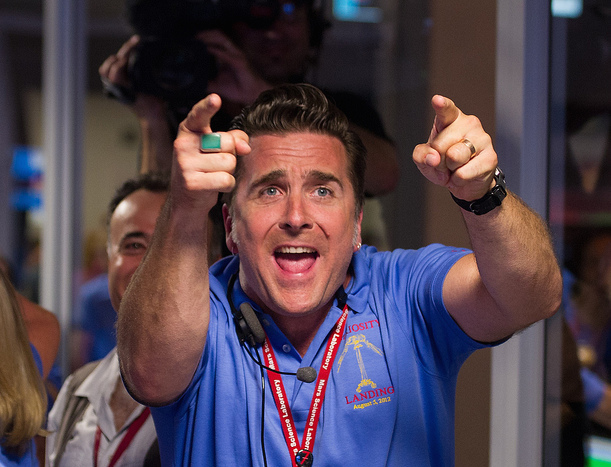 It has been said that medicine skipped The Enlightenment since it was already a fully established profession at that time. Where the likes of Newton, Hooke, Huygens, etc. evolved “Natural Philosophy” into the sciences of physics, chemistry, biology, etc. through experimentation and refutation, medicine made no such change in the 17th and 18th centuries. Medicine at that time was like a priesthood with elders passing on untested beliefs as gospel to the next generation. Little has changed. (I first heard this analogy from Jeffrey Brenner, MD when Freakonomics looked at the science of healthcare.)

The structure of medical education today is similar to the way it was pre-Enlightenment: Years of memorization followed by expert opinion telling you how to apply that information in practice. “Do it MY way or you fail!” Lots of pontificating and interpreting “thinking out loud” as hard fact.

In medicine, ideas are often measured by longevity, popularity, and whether or not it “makes sense”, instead of by the strength of the idea. There is also a hierarchy of masters and apprentices. Leaders are not to be challenged and often become defensive and shout down critical speculations from their positions of power. The argument in defense of this environment is that medicine is faced with situations every day that demand certainty and authority. Sometimes life and death situations.

I understand that, but that is not how science works.

I think it is because of this that medical providers are really bad at science and critical thinking. I don’t find the problem with the average clinician to be that they don’t understand medical science (epidemiology, outcomes, etc). Instead it is that they don’t understand the most basic tenets of science itself. A lot of this filters into notoriously poorly conducted medical research as well.

So here is my Top 10 List of what makes science, science!

1. You could be wrong

The starting point of all science is that you could be wrong. Never forget that. Come from a position of humility and science will thrive.

2. You can only be certain when an idea is false

3. When you actually know something, the understanding is extremely narrow

Knowledge is a razor-thin line. The slightest speculation is immediately on very shaky ground. “X is false” means “X is false” – it means nothing else. Way too many clinicians take very simple concepts (some true, some not) and make amazing leaps of logic that they then deem as “fact”. No no no no NO! 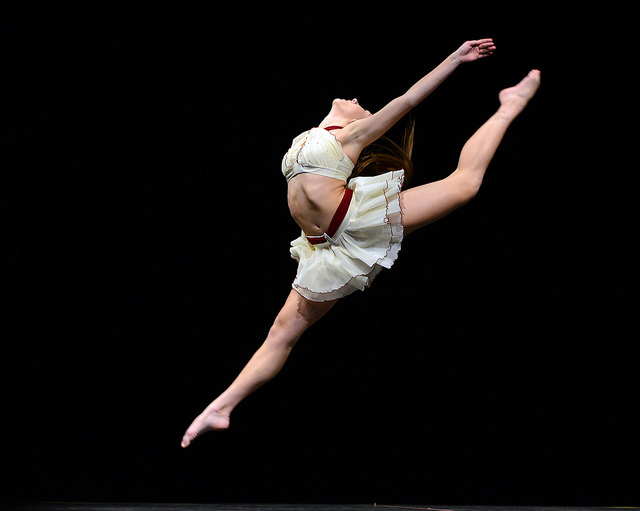 4. There is always an alternate, or more nuanced, explanation

Even when you are “right”, you are actually only kind of right. In reality, you’re probably way off. There are always more layers to the understanding. It is also very likely that you are barking up the wrong tree entirely. Hold no idea precious.

5. “It makes sense” is almost always going to be proven wrong

The moment something makes sense to you, stop. Just. STOP. Do not, under any circumstances, take another step. Never is the first explanation right. Pause and reflect. Look for the second, third, and forth explanations. Your brain is always trying to trick you.

6. A good idea is a good idea, no matter where it came from

Reality doesn’t care how much experience you have. An innocent “dumb” question by an undergraduate volunteer has sent me down a completely new line of thinking in the past and probably will again. Never pull the “I have more experience than you” card. Always think about an idea at face value and take the emotion out of it. Conversely, a bad idea is a bad idea, no matter where it came from.

7. Data don’t lie, but they can be misinterpreted

Be careful of the interpretations of data. It is not uncommon for an author to try to cast their findings into the light of their previous biases. Think of alternate ways to explain the findings.

8. Your brain really wants to confirm, not refute

When a belief is challenged with a new idea, your gut reaction is to think of evidence that confirms your previous belief. It is a defensive reaction. The way to challenge an idea is to try to refute it directly, NOT to try and defend something else. Science is offensive, not defensive.

9. The science of an idea is in its ability to make testable predictions; NOT explanations developed after the fact

A hypothesis is only scientific (and therefore useful) when it can make a testable prediction. Something like, “If ‘x’ is accurate, then we MUST see ‘y’ under these specified parameters. Competing hypothesis should fail in the same situation.” As a hypothesis develops by making predictions that are not refuted during experimentation, it evolves into a theory, which is the closest thing to a fact in science. 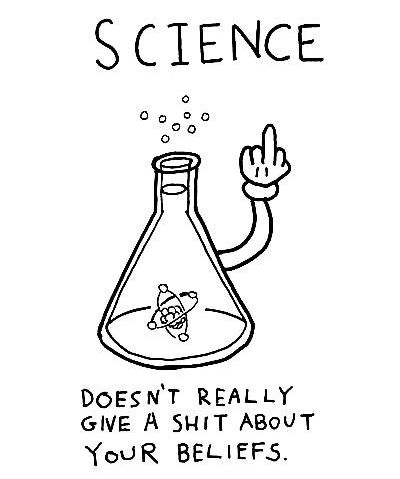 10. Science doesn’t really give a shit about your beliefs

Go ahead and try all you want to make science fit with your beliefs. You might even be able fake it for a while through stubborn confirmation bias and self-denial, but eventually you will lose. Don’t worry; you’re supposed to lose that fight. That’s kind of the point…